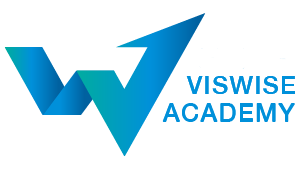 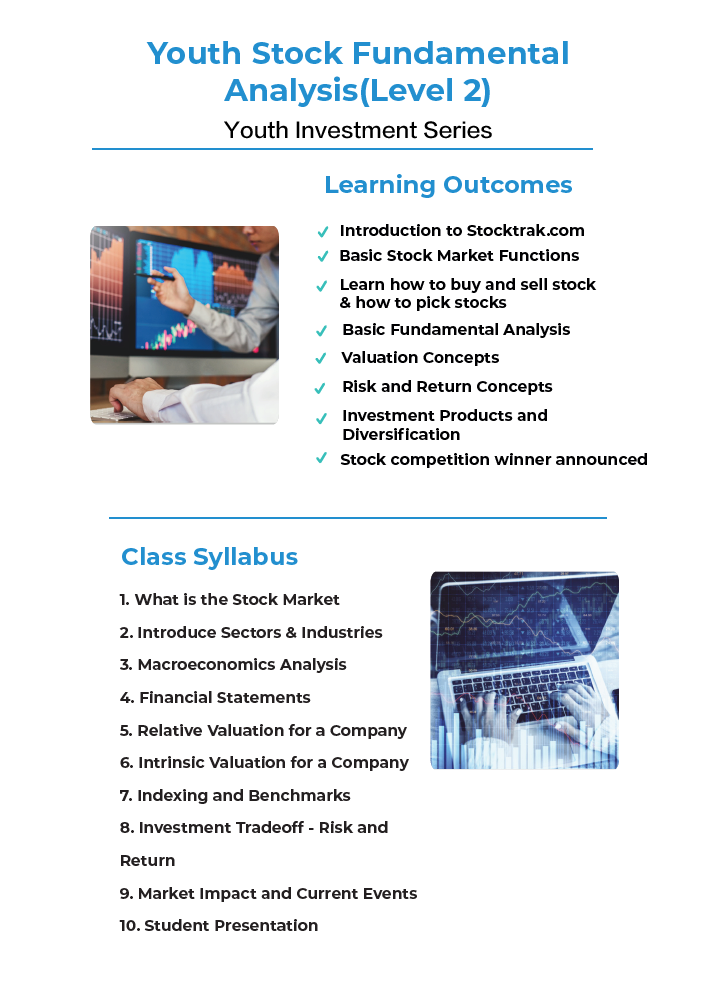 Mr. Raymond Mathis is a private equity manager with Tati NY, Inc., an operating company focused on the lodging and hospitality industry. Previously, Raymond was a Portfolio Manager for Spirit of America Investment Funds, a family of equity and fixed income mutual funds. At Spirit of America, he took over Real Estate Income and Growth Fund, in addition to the Large Cap Value Fund, and subsequently launched an Energy Fund and several fixed income funds.

The instructor has eighteen years of Wall Street and finance experience, with a strong focus on equity research and portfolio management. He held senior financial positions at Barclays, Alliance Bernstein, and American Express, among other companies. His core areas of expertise have been technology and financial stocks. Over the years, he was interviewed and cited by Bloomberg, Fox Business, Seeking Alpha, Street Insider, IBS Intelligence, and other news organizations. The instructor holds a Bachelor of Arts degree in Economics from Harvard University and a Master of Business Administration degree from Yale University, with concentrations in Finance and Investment Management. While a student at Harvard, he also held a policy internship position at the White House’s National Economic Council. In 2005-2007, he served as the Chief Financial Officer of Yale Economic Review. In 2002-2004, he conducted macroeconomic research at Harvard Business School, in collaboration with two tenured faculty members.

Other Courses Your Kids Will Love

Founded in New York, Viswise Academy is a non-profit organization and committed to bringing the best quality financial, investment, communication, leadership and career training into the classrooms of K12 students and adults in the most simple and understandable teaching methods.